Photos were taken at “Workin’ In Ah Hole Mine,” an exhibition at 247365 Gallery featuring artwork by Michael Mahalchick and Jacques Louis Vidal. 247365 is one of three galleries part of the Donut District located in Red Hook.

Each night we enter these artificial stomachs and, pulling over our bodies sheets reminiscent of fur, flesh, blood, intestinal walls, enact the gastro-fantasy: to sink into this salty, enzymatic foam; to be broken down and sent through drainpipes into sewage treatment plants and then dumped like pollutants into rivers; to have our genetic material fed back into the oceanic laboratory that engineers new species; to then be spewed back out, by regurgitation or excretion, and return.

The stomach and the womb are often metonymic: digestion parodies birth. In this the digestive drive and the artistic act are aligned. White walls recall the toilet bowl, the blank page, an infantile reaction to that silent white, the need to soil/ disrupt, then flush/ reset; two actions that, through Pavlovian repetition, induce a deep satisfaction, the illusion of two extreme states: appearance and disappearance, positive and negative. 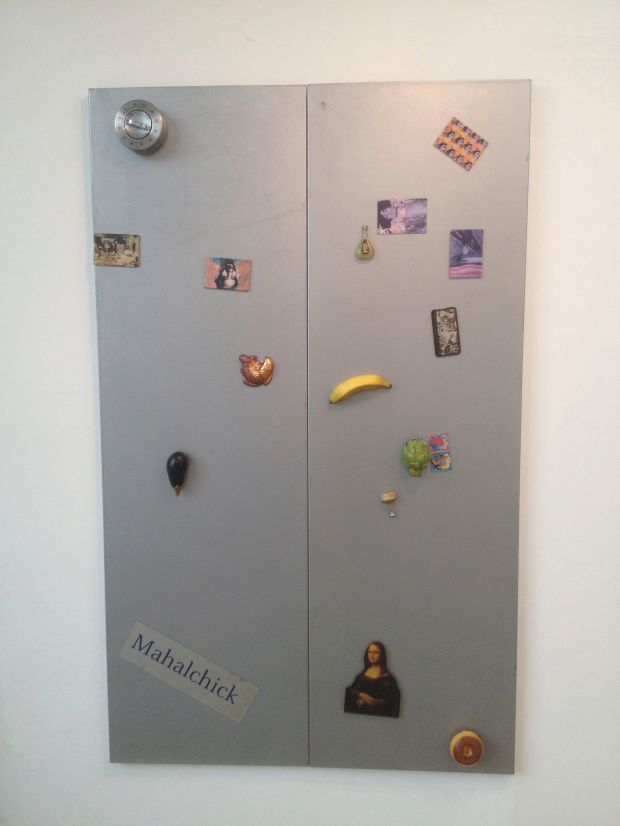 The in-between state fails to respond to the Pavlovian tick, which then echoes without answer, half-digested, a vague, lingering discomfort. Here nothing appears and nothing disappears. Nothing even changes form, everything is always transitioning between: endlessly vibrating with organic dissonance. A manic cycle between a mechanical, static positive and absolute zero, never settling on one, never fully achieving either. This friction produces an electric pulse.

Objects and materials have a potentiality that can be preserved in the creation of art pieces if the materials are used in ways that are unconventional, free-associative, etc. Forms that defy definition or identification retain a certain formlessness, or at least contain both form and formlessness.

A form is in part its physical qualities/ limits and in part the associative limits imposed on it (preconceived notions of functionality, classification, genre, etc). When the latter set of limits are blurred or transgressed the object regresses back to a state of energetic potentiality, until another term is invented or a preexisting term is expanded to encompass this form.

In art, terms are created, values assigned, expectations fostered all for the purpose of subversion, just as certain religions encourage (by implication) the ritualistic transgression of their own taboos.
In the middle of this tug of war between classification and deconstruction is experience, the object presented naked before you without any interpretive shield. 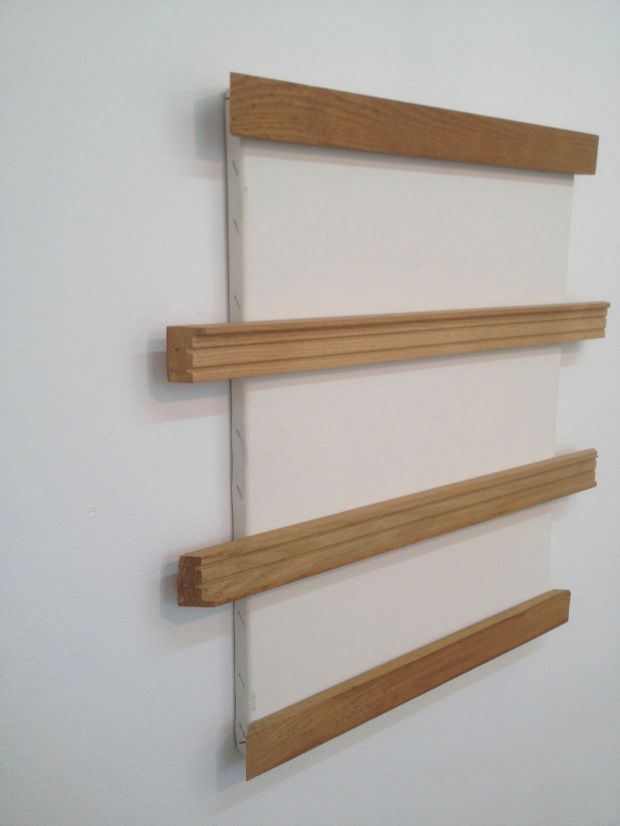 Art can approach this whirling, kinetic experience. Not simply recreate or represent it, but can itself be the volatile, pulsating link connecting the creative-destructive. The in-between state: an amphibious mutation gasping on shore, half-developed lungs full for the first time with alien atmosphere.